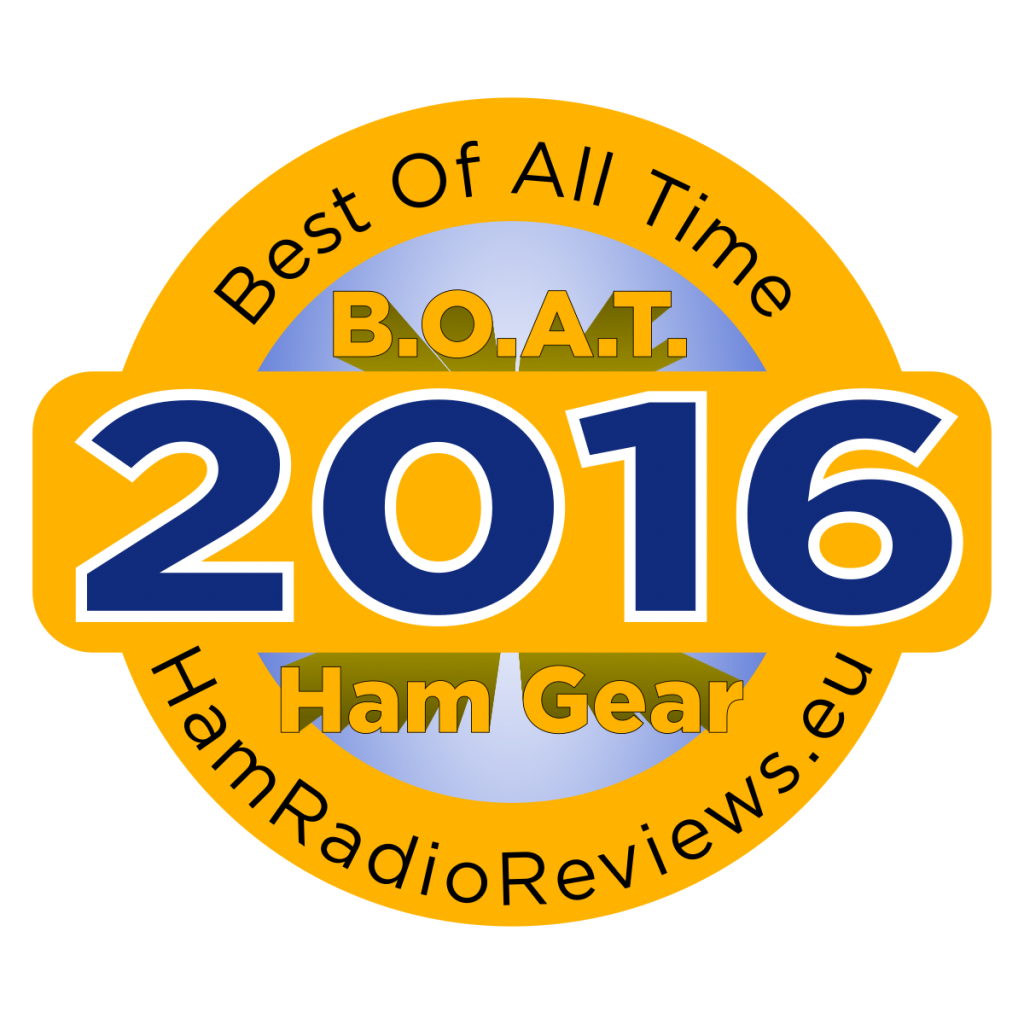 HamRadioReviews introduces B.O.A.T. Ham Gear 2016. “B.O.A.T.” stands for Best Of All Time. It is an online poll which will take place once at the end of each year, of what the readers think is the best ham radio gear of all time. Since this is the first poll, the selected gear for the polls is based on what we think should be included. It is of course not limited. Feel free to suggest new models or categories (or both) to be included in the polls. For models, they have to be in production as of 2016, or have been in production in the past, in or before 2016. Announced models which have not yet been in production as of 2016, are not eligible.

If we get suggestions for more than 10 people of a model or category, it will be included in the poll.

The poll will run until 15th of January 2017, 20:00 UTC. The results will be published after the closing date.

Up to 3 votes in each category.

Enter your name (optional) and email address (mandatory) to subscribe to the HamRadioReviews Newsletter.